Depression is a serious medical illness and it is like a pandemic as you can see that 264 million people of all ages suffer from depression and 80,000 people die each year from depression and many of them commit suicide. There is a deficiency of neurotransmitters in the brain called serotonin and dopamine. These are the hormones which help the communication between the neurons.

Causes and Treatments of Depression

There are many types of depression with the most common type is where there is some incidental cause such as loss of love, bad relationships, financial crisis, unemployment, death, unfulfilled desires and goals, academic failure, life threatening chronic illnesses. Loneliness and isolation in elderly people is the major contributor to depression. Other types of depression are Bipolar Disorder, Seasonal Affective Disorder (SAD), Menopausal depression. Endogenous depression which is due to a deficiency of chemicals in the brain with no external cause.

The mainstay of treatment is antidepressant drugs (selective serotonin reuptake inhibitors SSRIs) which will increase the amount of serotonin in the brain. The main problem with depression is the symptoms keep on recurring despite taking medication. It is supported by psychotherapy and lifestyle changes. Chemical treatment is not a very effective treatment for depression, the real treatment is a change in the lifestyle and improving the environment.

The most common symptoms of depression are sadness, spells of crying, loss of sleep and appetite, hopelessness and helplessness, suicidal tendencies.

Scientific studies have shown that there is an increase in serotonin and dopamine with laughter yoga. Endorphin adds to stabilize their mood states.

Laughter Yoga is a powerful antidepressant. Depressed people never laugh and if you keep laughing regularly you are less likely to be depressed. Laughter Yoga has helped tens of thousands of people to overcome severe depression all over the world. This means that anyone can laugh, regardless of their state of mind and cognitive ability. It’s not unusual for people who have suffered long-term depression to recover through laughter, even after years of antidepressants.

Since people get depressed because of isolation and loneliness, LY provides a rich network of caring-sharing relationships with people and builds communities. Since laughter is a universal language, you can connect with people from all around the world irrespective of language, culture and country.

Since LY is getting popular online, you can laugh with people from around the world and feel connected to them like an extended family.

“I'm a Professor of Psychiatry at Indiana University and have been treating Tanaz Bambot who suffered from Bipolar Depression for many years. In the normal course, there is recurrence of symptoms at least 6 times a year. Ever since Tanaz has been doing Laughter Yoga, she has not even had one episode over the past 10 years.

Repeated practise of LY may increase the new circuits of communication between amygdala, nucleus accumbens and prefrontal cortex thereby contributing to the increase in neuroplasticity.”

“In 2007, I was officially diagnosed with Clinical Depression. Over time, my condition became severe and I was spending over $400 on medication each month. I heard of Laughter Yoga on the Oprah Winfrey Show many years ago and it seemed delightful. I googled Laughter Yoga in my area and joined the training with Dr Madan Kataria in California. Two months after my first LY experience, I had amazingly decreased the use of my medication by almost 80%! Today, I am completely free of all medication. I sleep better than I ever have in 11 years and people tell me I look younger day by day! My life has undergone a remarkable change. Thank you Laughter Yoga!!!”

Scientific Research on Effect of Laughter Yoga on Depression 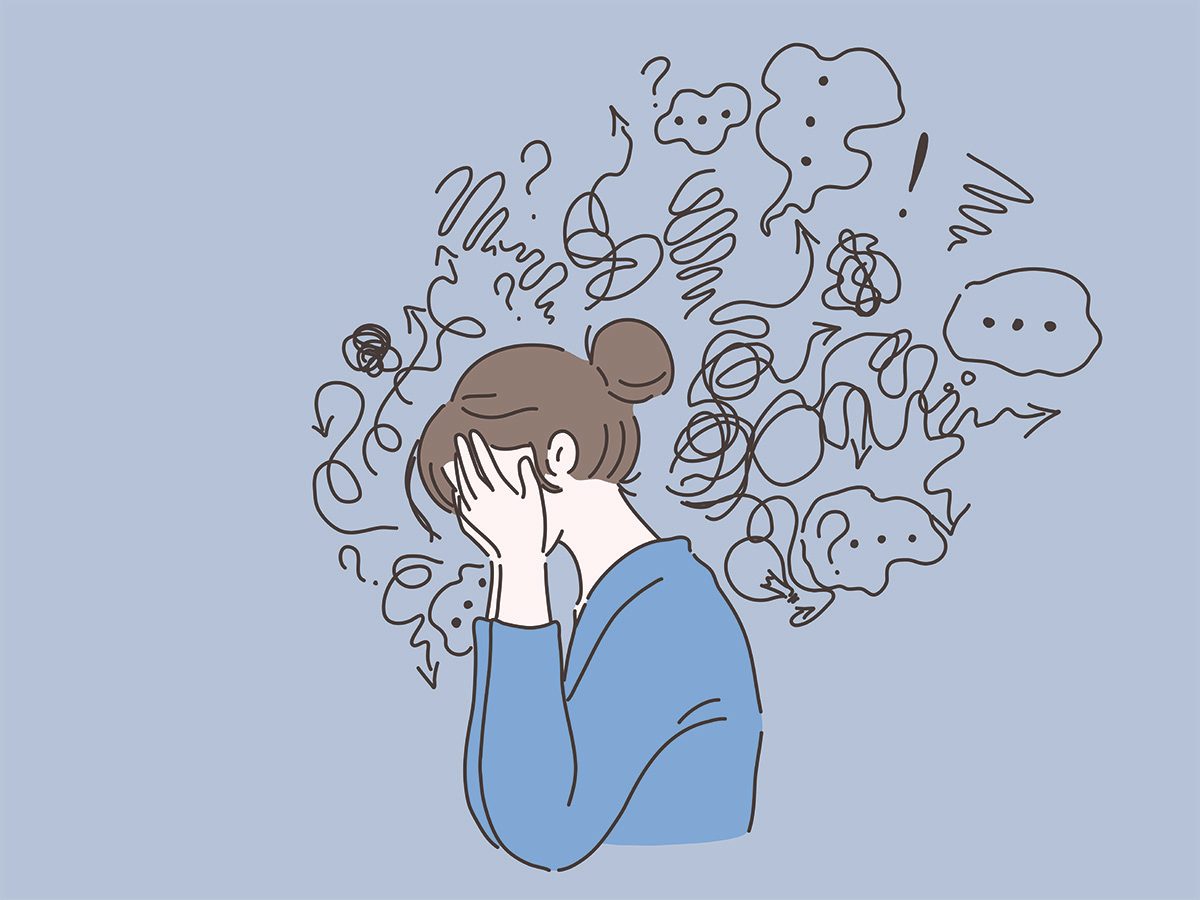